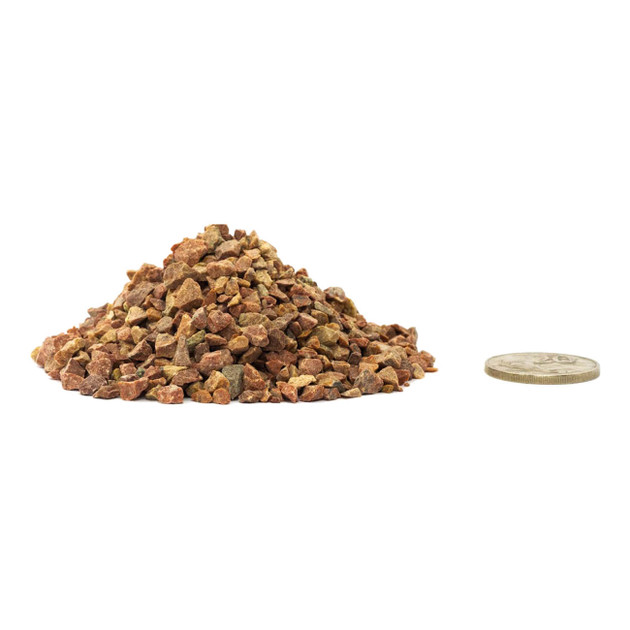 In order to serve you better:

The hardness of Zeolite is important in its physical benefits for soil and/or potting mixes. The blocky shapes of granular Zeolite allow a high level of air filled proposity (AFP), thus providing the air spaces necessary to keep roots aerated. This is important because plant roots are aerobic ie they need air to live.

The highly porous structure of Zeolite allows for the binding and retention of heat. This is important for the growing of plants in the cooler months particularly when solar radiation is trapped.

In the summer regular watering of plants provides release of moisture from the Zeolite by evaporative cooling.

Zeolites are very stable solids that resist all kinds of environmental conditions. They are not soluable, unreactive, and do not need replenishment year on year. They have no harmful environmental impacts and are frequently used in remediation of soils.

When applied correctly Zeolite leads to faster growth rates, larger plants and better crop yields. Zeolite retains water and nutrients. Naturally, on a needs basis, they afford the opportunity to gain the cationic nutrients and moisture as required. Zeolite will reduce requirement for fertiliser and water.

Zeolite can be used in assisting the growth of tree seedlings by helping them getting established by:

Soil remediation can be looked at as the sum of four separate approaches: physical, chemical, microbiological and biological, Zeolite may play a part in all.

Physical: Zeolite hardness and blocky shape allow air pockets in soil. It's microporous internal structure allows the absorption of water (that can be sequestered by plants).

Microbiological: Zeolite internal structure facilitates the homing of a plethora of microbes including but not limited to fungi and bacteria.

Biological: Worms utilise Zeolite in their equivalent of a chicken's crop to assist in the breakdown of ingested hard food. Zeolite is also affective in the binding of several fungal toxins, which, at times, limit growth and proliferation of worms.

Over and above the benefits as previously described, all are important in yield improvement in intensive horticulture where the sale value of produce is high such as fruits and nuts.

Zeolite is used in turf applications to reduce watering and fertiliser requirements for lawns, golf courses, where it is recommended by the USPGA, and for racecourses and sports fields.

There is a ready market for Zeolite as infill with artifical grass. It provides the following benefits;

Use of Zeolite as a substrate for new turf lawns

Generally turf is laid on soils of poor structure or with little organic matter or suffering heavy compaction after building or renovation work has occurred. The original soils tend to either be sandy or heavily compacted clays which have had valuable top soils removed. In most cases, loam or a manufactured soil (blended and composted mulches and sand) are generally spread to assist the turf in establishing. Though high in organic matter, these soils tend to be very free-draining and though this is important for the establishment of turf, it generally means very poor water holding capacity and the leaching of much of the stored nutrients. The addition of Zeolite to these substrates is a cost-effective and efficient method of preventing this from occurring. The advatanges of using Zeolite in turf substrate are:

Zeolite is particularly beneficial in acid sandy or loamy soils that have naturall poor nutrient and water retention abilities and where water is not readily available. It is important to place the Zeolite within the root zone rather than broadcast it. In this way, the Zeolite is placed where needed. Application rates of 1 to 1.5 kg per square metre will give good results and any applied fertilisers should be spread at the same time as the Zeolite application. Nitrogen and Phosphorous fertilisers in particular are most effective when applied directly with the Zeolite.

Zeolite finds application in both composting and vermiculture particularly growing and using worm excreta in improving the functionality of compost and retaining nutrients. The two main products we supply for vermiculture are ZS UN 30/00 and ANZ 38.

ZS UN 30/00 is used in the worm beds to provide moisture control and bind some fungal toxins, which kill worms.

The ANZ 38 is ingested by worms and stays in their crop, helping to break down solid food, due to our Zeolite hardness and small blocky shapes. As with other animals, Zeolite improves end use efficiency.

This product hasn't received any reviews yet. Be the first to review this product!
Shipping Information
Product Application
Additional Information 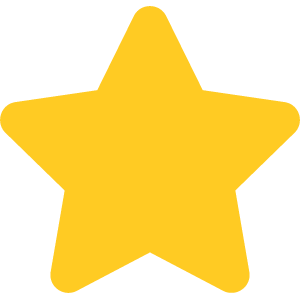 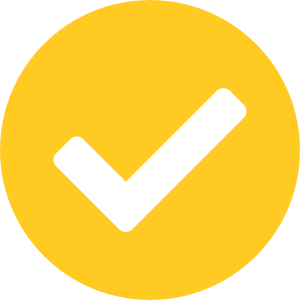 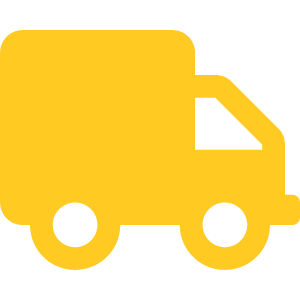 Throughout Australia in the Last 12 Months 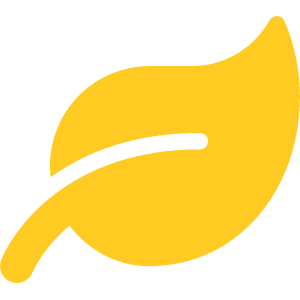 So Many Products To Help You Grow

Sorry, there are no products.
Top
↑